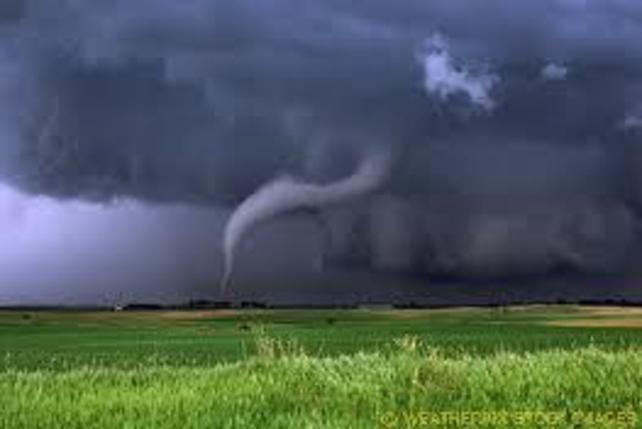 What is Bipolar Disorder
[Steps to Recovery]
The Depression/Bipolar Support Group helps individuals and caregivers obtain a better understanding of bipolar disorder through sharing experiences and providing support.
Bipolar disorder is a treatable mental disorder marked by extreme changes in mood, thought, energy and behavior. According to the National Institute for Mental Health, nearly six million adult Americans are affected by bipolar disorder. It usually begins in late adolescence (often appearing as depression during the teen years), although it can start in early childhood or later in life. An equal number of men and women develop this illness (men tend to begin with a manic episode, women with a depressive episode), and it is found among all ages, races, ethnic groups and social classes. The illness tends to run in families and appears to have a genetic link. Like depression and other serious illnesses, bipolar disorder can also negatively affect spouses and partners, family members, friends and coworkers.
According to the Diagnostic & Statistical Manual of Mental Disorders 5, some symptoms include the follow:

Types of Bipolar Disorder
Mental health professionals diagnose mental disorders using guidelines from the Diagnostic and Statistical Manual of Mental Disorders, or DSM. According to the DSM, there are three types of bipolar disorder:
Bipolar I Disorder is mainly defined by manic or mixed episodes that last at least seven days, or by manic symptoms that are so severe that the person needs immediate hospital care. Usually, the person also has depressive episodes, typically lasting at least two weeks. The symptoms of mania or depression must be a major change from the person's normal behavior.
Bipolar II Disorder is defined by a pattern of depressive episodes shifting back and forth with hypomanic episodes, but no full-blown manic or mixed episodes.
Cyclothymia, is a mild form of bipolar disorder. People who have cyclothymia have episodes of hypomania that shift back and forth with mild depression for at least two years. However, the symptoms do not meet the diagnostic requirements for any other type of bipolar disorder.